ANY PUBLICITY IS GOOD PUBLICITY...NOT! 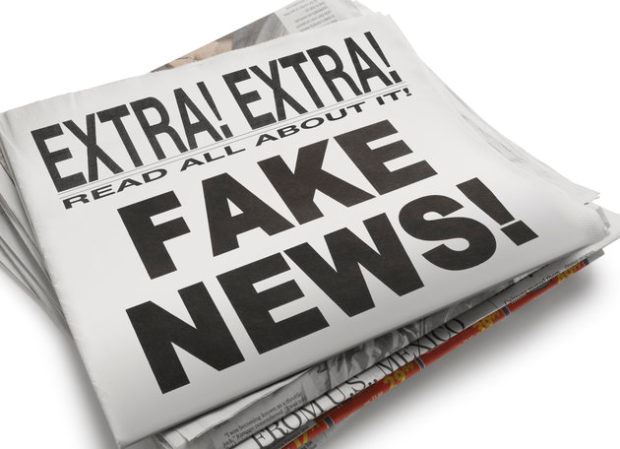 Few people, more so than President Trump, appreciate that not all publicity is good publicity (#fakenews).  And unlike the Donald, most of us realise that you can't legitimately pass off what you don't like or agree with simply by labelling it 'fake news'.

Since we've been reporting the news - and possibly even earlier when cave paintings were the equivalent of social media - people (and organisations) have been the subject of negative publicity.  And I can tell you that Mel Gibson, Enron, the Catholic Church, Harvey Weinstein, various cosmetic surgeons and Malaysia Airlines to name but a very select few, will all attest to the damage casued by adverse publicity.

And whislt Mr Trump threatens to take away the media's credentials over 'negative' news stories, the act in and of itself, doesn't absolve him of purported wrongdoings and the public exposed to these stories will, regardless, formulate an opinion of the President, as they will and do, any recipient of negative publicity.

These days there is so much negativity in the news that it's distorting the public perception of many things.  But don't think it's softening the impact of truly negative stories.  Quite the opposite. I think the proliferation of "bad stuff" simply serves to increase our appetite for salacious (particularly) and/or negative stories. In a world where the sins of the father, as well as those of a corporation, are readily exposed to potentially huge audiences in seconds, if you have a brand, personal or business that you care about, you cannot disregard the power of the media.  Be vigilant, be ethical and be prepared to be exposed if you're not.  And, if you are exposed, be prepared to suffer damage to your brand/bottom line.  Do you think people were quick to travel with Malaysia Airlines after Flight 370 disappeared? Or booked in to have breast enhancement surgery after a 35-year-old woman died after suffering a cardiac arrest during a breast procedure at a Sydney beauty clinic? Publicist Max Markson has long advocated that any publicity is good publicity, but even he'd be hard pressed spinning these examples...though Max would be the first to admit that he is no stranger to negative publicity!

Sometimes there's no avoiding it.  Adversity happens, but you have to own it when it does.  Don't covet it, and don't delude yourself into believing that negative publicity is somehow a "good thing" because people are talking about you.  You can't revoke the media's accreditation, and people will only laugh at you if you say it's "fake news"...just ask President Trump!